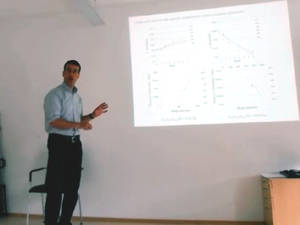 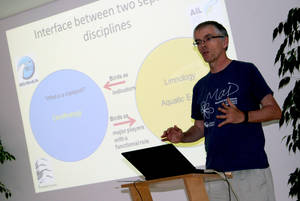 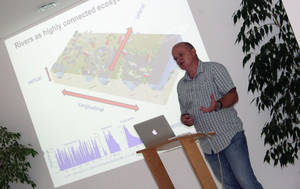 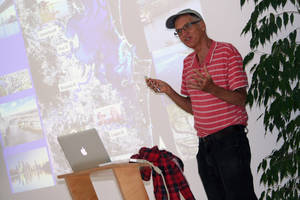 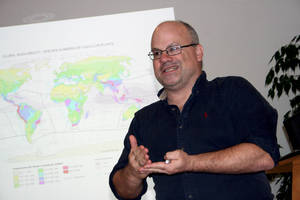 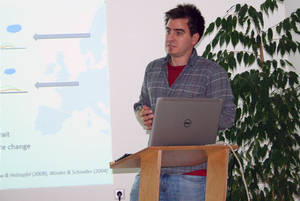 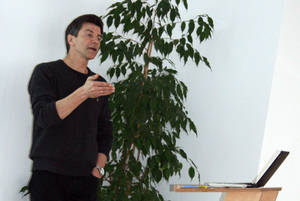 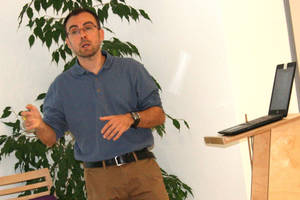 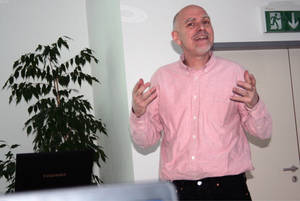 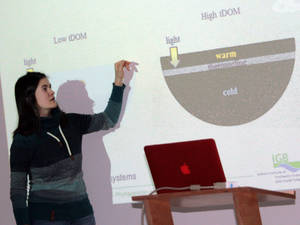 Lynn Chiu, University of Bordeaux/CNRS:
Are individuals ecosystems? Are ecosystems individuals?
24th May 2016

Mia Bengtsson, University of Greifswald & WCL:
The role of regional, local environmental and biotic factors for community composition and diversity of bacteria and microbial eukaryotes in lakes.
12th April 2016 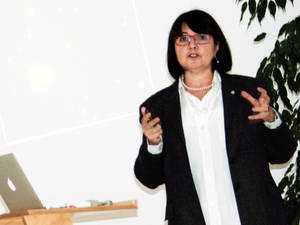 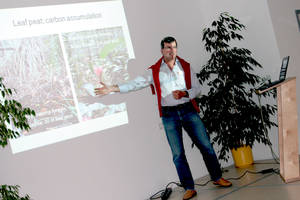 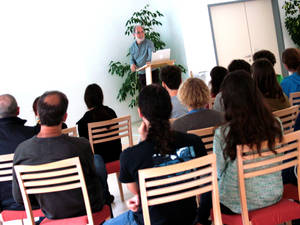 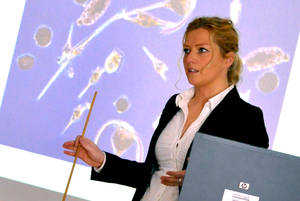 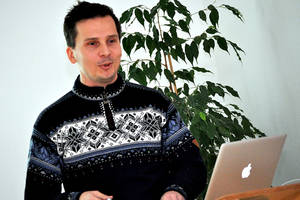 Michael Reid. University of New England, Australia:
Too many jumbucks* in the billabong**? Evidence of early post-European settlement impacts on billabongs of the Murray-Darling Basin
*sheep; **floodplain lake
October 20th 2015

Marcin Wojewodzic, University of Birmingham, School of Biosciences:
Transgenerational effects in clones - what does the environmental epigenomic offer?
January 22nd 2015 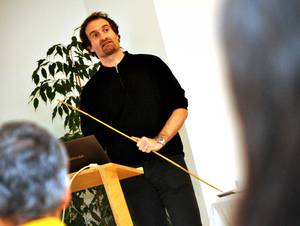 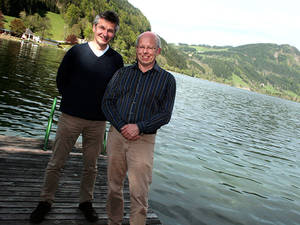 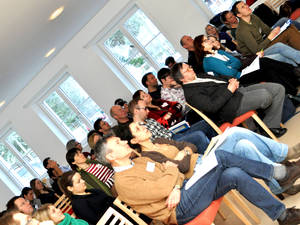 Steven Declerck, Netherlands Institute of Ecology: Metacommunity theory as a framework for the study of spatial community patterns of aquatic organisms: on the importance of landscape features and organism traits
March 5th 2014

Griselda Chaparro: Influence of water level and macrophytes in the spatial and temporal patterns of zooplankton in a floodplain lake
January 8th 2014 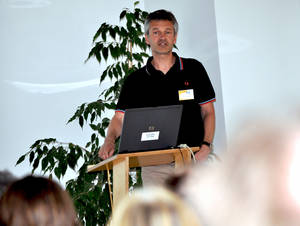 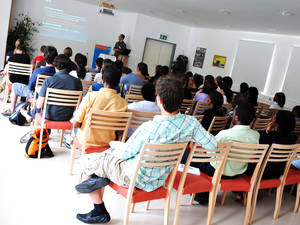 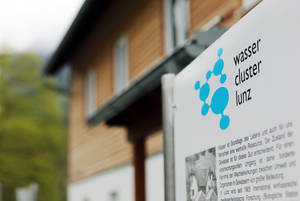 Maren Striebel, University Oldenburg, Germany: Mesocosms 2013: what we did this summer
August 27th 2013

Ellen van Donk, Netherlands Institute of Ecology: What is the impact of chemical communication? Examples of planktonic interactions in lakes
June 19th 2013